‘Biblical images’ is my second project’s name dedicated to a sacred/religious subject, after ‘Via Crucis’ realised in 2017.   My main interest in biblical texts lies in their being a sort of human values’ encyclopaedia. I made every photograph using only objects: the intent was to depict the biblical storytelling’s simplicity and universality utilising elementary and fixed forms like letters of a visual alphabet, which create aesthetically essential and bare images. Therefore, I felt the need to minimise space and time’s visual role in each photograph by adopting highly contrasted lighting and unidentifiable place. I also limited the use of colours which only appears if linked to a specific meaning, and I opted for the figurative or abstract style mainly for suggestive aim. I chose these stories from the Old Testament following instinct, and we know that intuition is never wrong. 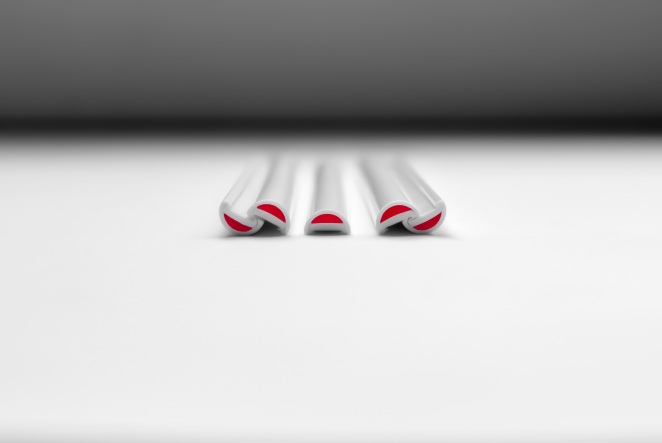 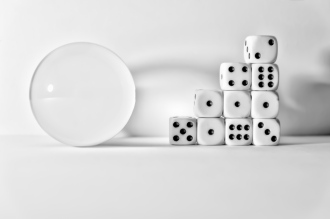